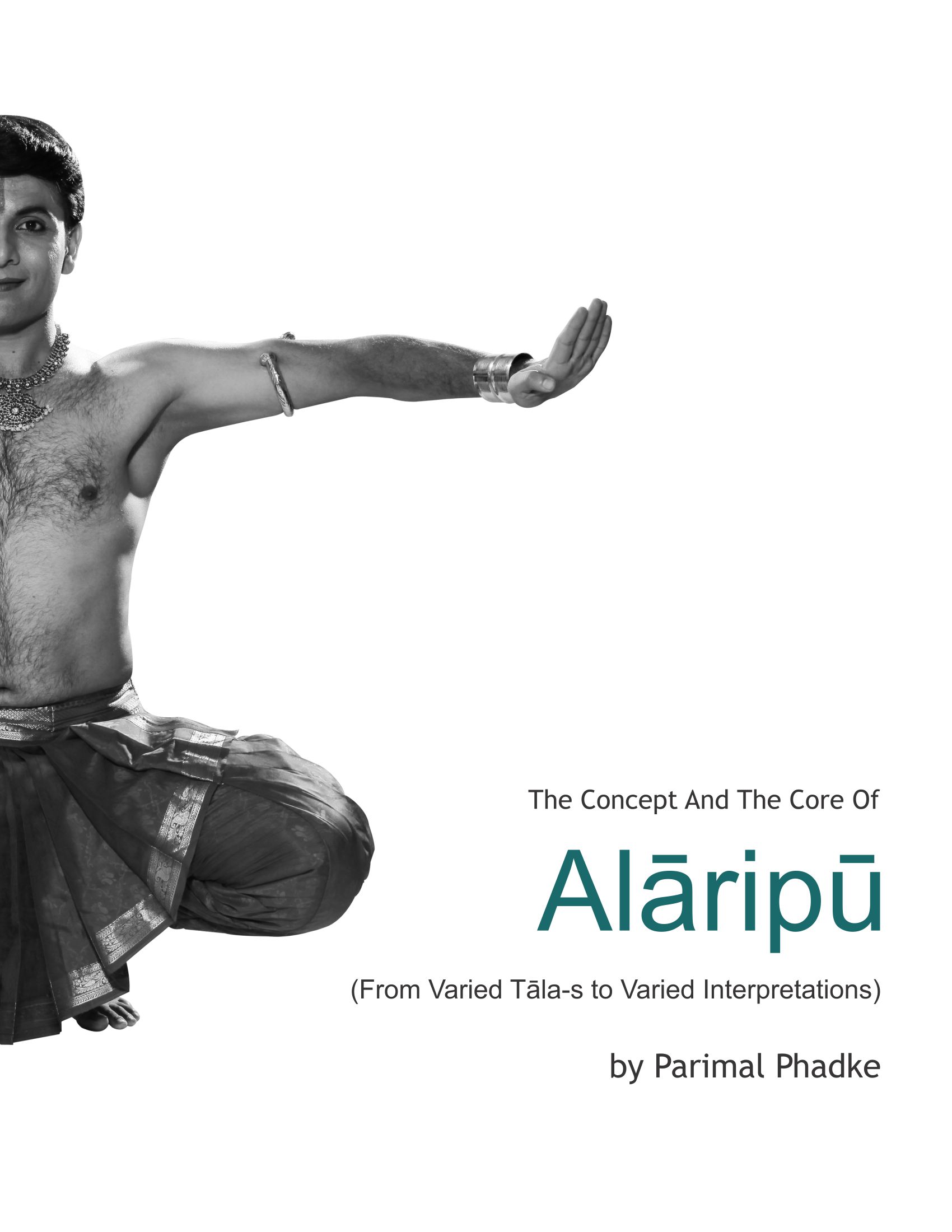 The Concept and the Core of

What is the skeleton and what is the core of an alāripū?
If you are looking for answer then this book is your destination. This book is just a path-a process which a Bharatanāṭyaṁ student or a teacher can refer to dissect and understand the wide gamut of structures in understanding and composing your own Alāripū. The following book breaks down the components of an Alāripū and then tries to dissect it’s character to arrive at an aesthetic logic which resides in the core of the Alāripū. To bring clarity to the understanding Alāripū in 30 tāla-s have been improvised . The notation is extremely reader friendly thus helping you to understand the concept in a better way. Addition to that the writer has converted some of the tāla-s into cāpu tāla-s( for e.g. dhrūva catuśra cāpu tāla ) thus opening a new world altogether in understanding the concept of Alāripū.

In the spirit of creativity which the author believes is the soul of the tradition of classical dance , this ebook adds fuel to the the flame of creativity in all of us; this flame which keeps the fire of Art, eternally burning! 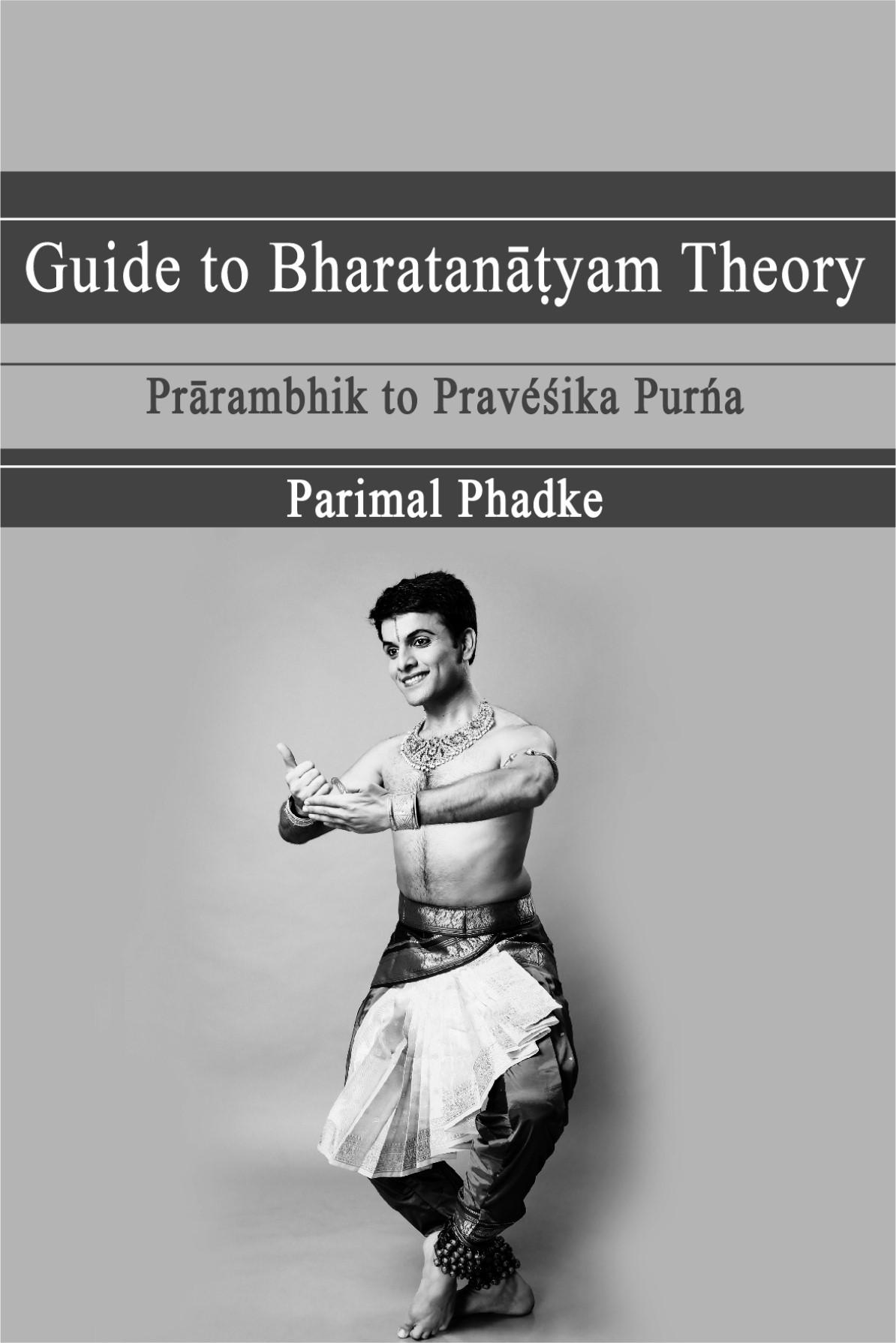 This book aims at all the young students of Bharatanatyam who are preparing for theory exams of Bhartanatyam. It has basic concepts explained in the most reader friendly language. Definitions of terms and terminologies have been explained in brief for the understanding of the young reader. From basic concepts of Tala , laya etc. to brief introduction to all the styles of classical dance of India , it also covers some important topics of hasta-s , viniyoga-s etc. , which are relevant topics for the first three exams of Bharatanatyam . 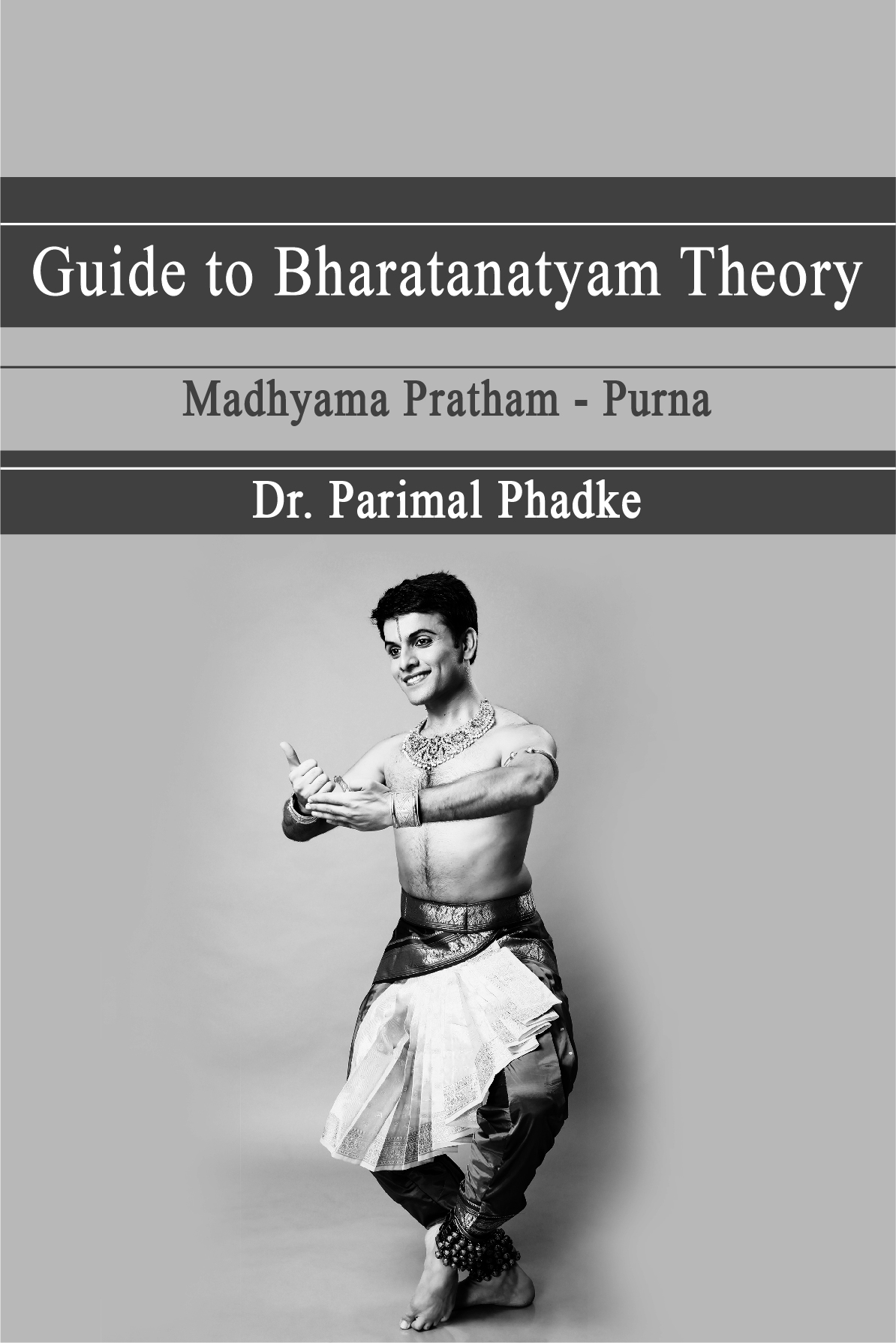 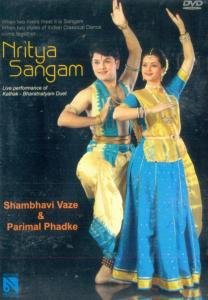 A Fusion of Bharatnatyam and Kathak Dances

When two rivers meet it is called ‘Sangam’. When two styles of Indian Classical Dance come together.….. Nritya Sangam. Nritya Sangam, brings two classical dance styles; namely Kathak from the North India and Bharatanatyam from the South India on one platform. An interesting play of similarities and contrasts in musical disciplines [Hindustani and Carnatic] and dance ….. Shambhavi Vaze and Parimal Phadke explore the contrasts and similarities between the two styles. The juxtaposition becomes the forte of Nritya Sangam. Witness the magic, which Shambhavi and Parimal create on stage. Shambhavi becomes the Laasya [feminine dance] with her soft and graceful dance. Parimal is Tandava [masculine dance] with his firm and energetic dance. Both create fireworks on stage through their rhythmic ‘Sawaal Jawaab’. Timeless ….. Nritya Sangam becomes a metaphor for eternal blend of energy, form and content. After a triumphant tour of the United States in 2005, with 18 theatrical concerts, workshops and lecture demos, Shambhavi Vaze and Parimal Phadke have come up with a completely new Avatar of Nritya Sangam, a one of its kind ‘Jugalbandi’ of Kathak and Bharatanatyam dance forms. With a rare combination of masculine vigor and feminine grace, the dancers leave the audience awestruck with the blend of the two Richest Dance Styles of India. Nritya Sangam … New Avatar, has dance pieces on traditional as well as modern themes on specially conceptualized and recorded sound tracks [recorded with an orchestra of 10 musicians from Hindustani and Carnatic Style]. This two and a half hours performance offers you a wide variety of content ranging from traditional Navarasas to the fusion of Western Music and Classical Dance.